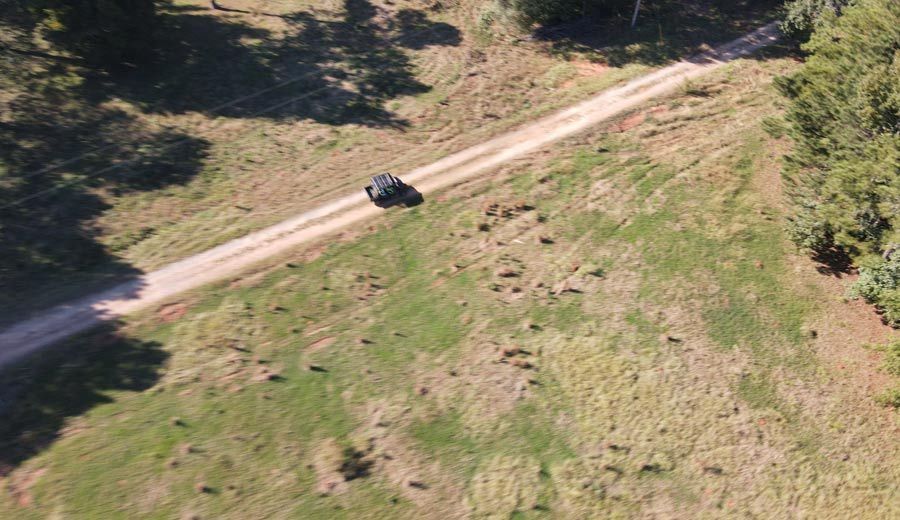 GeoLogic, LLC, announces a big win for their clients, IDI Land Holdings, at a recent Lamar County Board of Commissioners meeting. The proceedings concluded with a unanimous vote to approve two zoning changes, effectively clearing the way for a rock quarry operation to be developed northeast of the intersection of U.S. Highway 41 South and Crawford Road.

GeoLogic’s Ben Black, the Geological Engineer for the project, along with Gage Miller of Golder Associates, Greg Poole of Sauls Seismic, Abdul Amer of A&R Engineering, Inc., and Cody Hale of Nutter & Associates, supported the rezoning effort by speaking directly to the concerns of local citizens. The consultants also addressed false information that had been circulated to the local community in an attempt to derail the project.

“Congratulations to our clients on their big win at the Board of Commissioners meeting,” says Ben Black, Principal Geological Engineer at GeoLogic. “Teamwork and tireless effort culminated in the Board’s unanimous vote to approve the rezoning request and grant a special use permit. This process, typically known for being arduous and contentious, was accomplished seamlessly and without delay as the result of sharp focus, meticulous preparation, and steadfast determination. We love what we do.”

Prior to the September 21 BOC meeting, Ben Black spoke at length during a Planning & Zoning meeting on September 16, where he was a driving force in securing the Committee’s approval for the property rezoning. Later that evening, Mr. Black also spoke and answered many questions from concerned citizens at the Board of Appeals meeting, which concluded with another approval for the clients. These successive wins allowed the rezoning request to move forward to the Board of Commissioners, where it was approved unanimously.

Attorneys praised Ben Black for his ability to communicate technical concepts skillfully and effectively, commanding the room while fielding a barrage of questions, which he answered at length and in detail.

“Ben and our firm worked closely to meet the goals of our client to entitle a rock quarry in Lamar County,” said Jeff Haymore, Attorney, Dillard Sellers Attorney at Law. “As legal counsel for the client, we very much appreciated Ben’s attention to detail and his technical expertise. He was accessible to us in preparation for public presentations. He demonstrated vast knowledge of regulatory requirements. At public hearings, he spoke effectively and genuinely in response to concerns raised by nearby residents. We definitely recommend him to others and look forward to working with Ben again.”

“It was a great experience working with Ben,” said TJ Heath of IDI Land Holdings. “He had no hesitation in addressing questions from concerned residents in the community. He did a great job breaking down the technical aspect of the rezoning process. This can be a difficult task, but Ben was professional in explaining in ways to make it easy to understand.”

We provide defensible, timely, cost-effective and innovative solutions to the most challenging mining, construction, and development issues